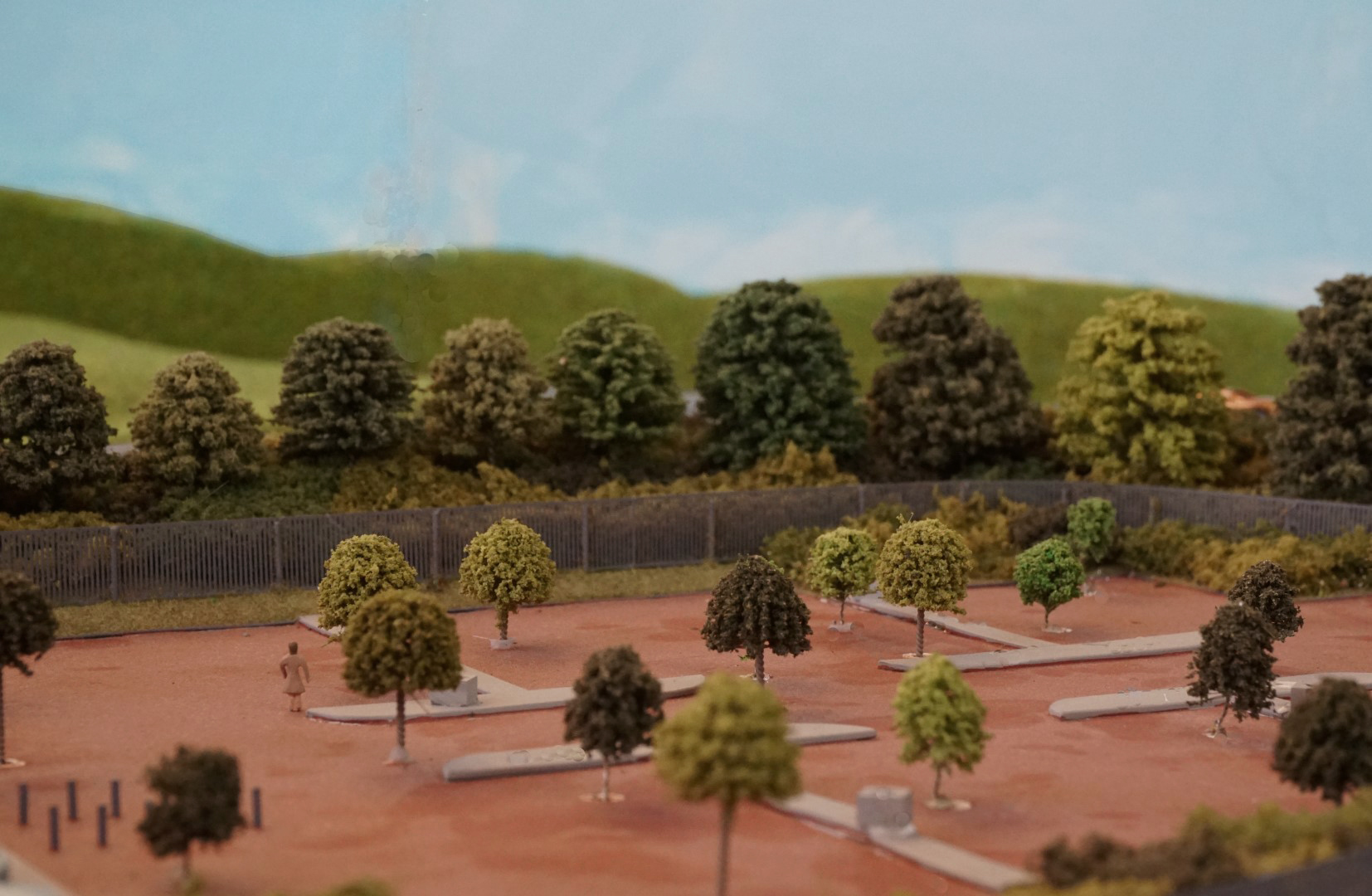 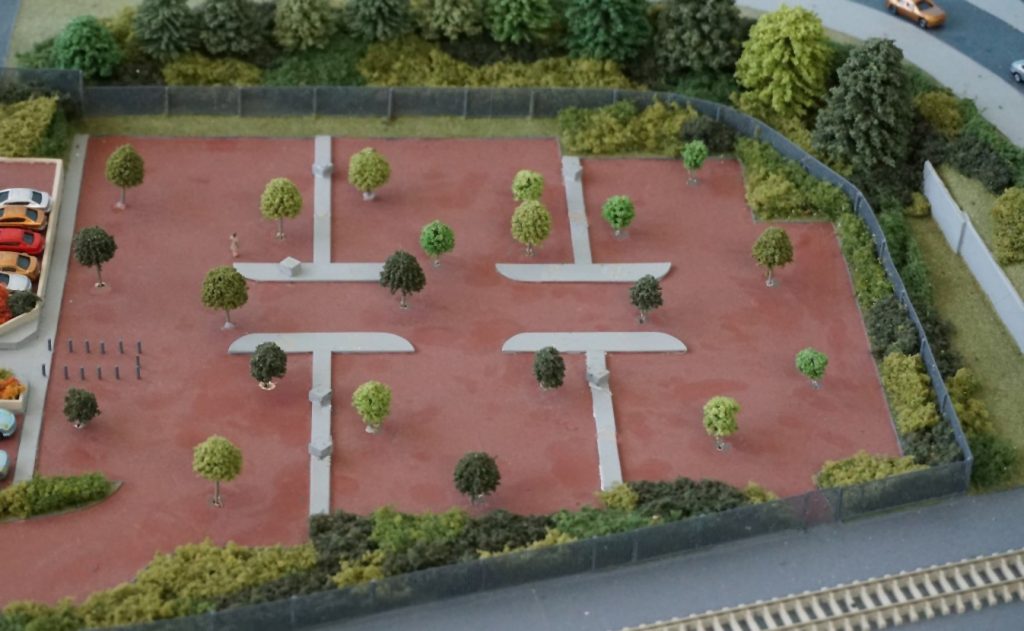 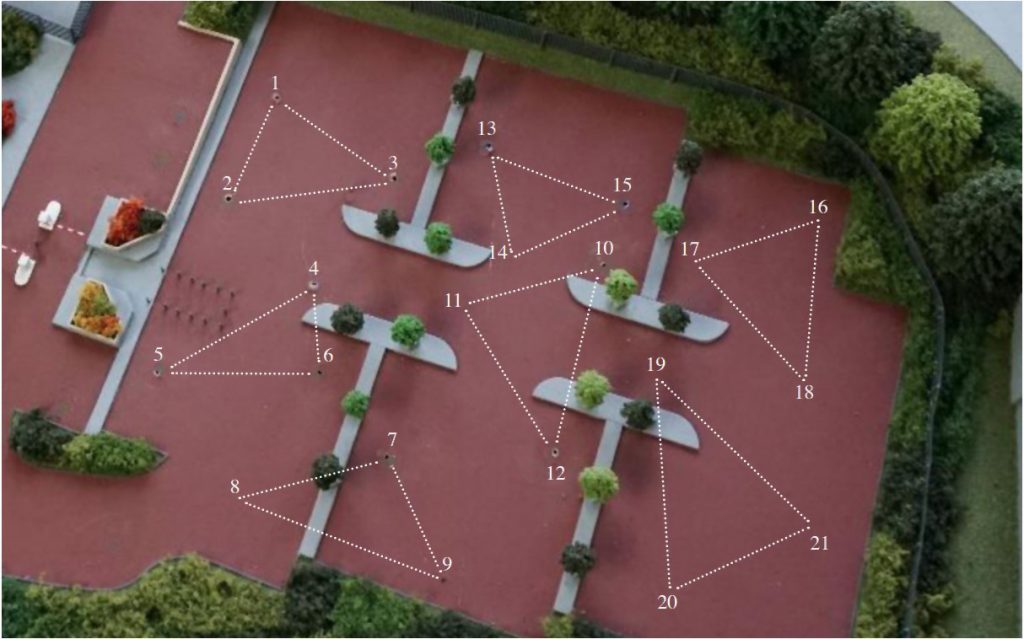 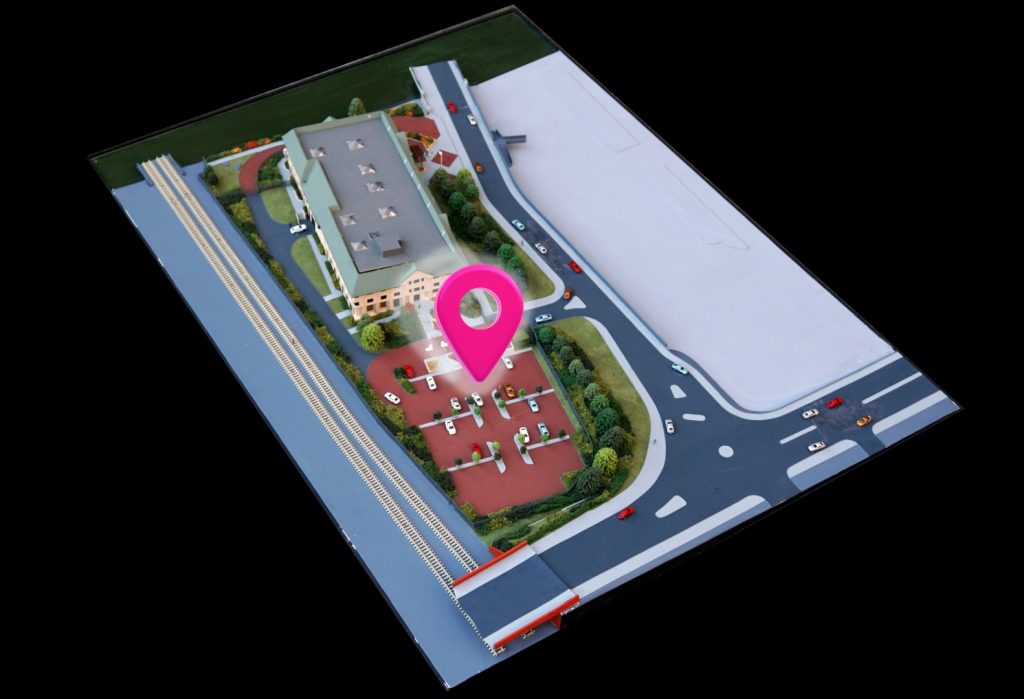 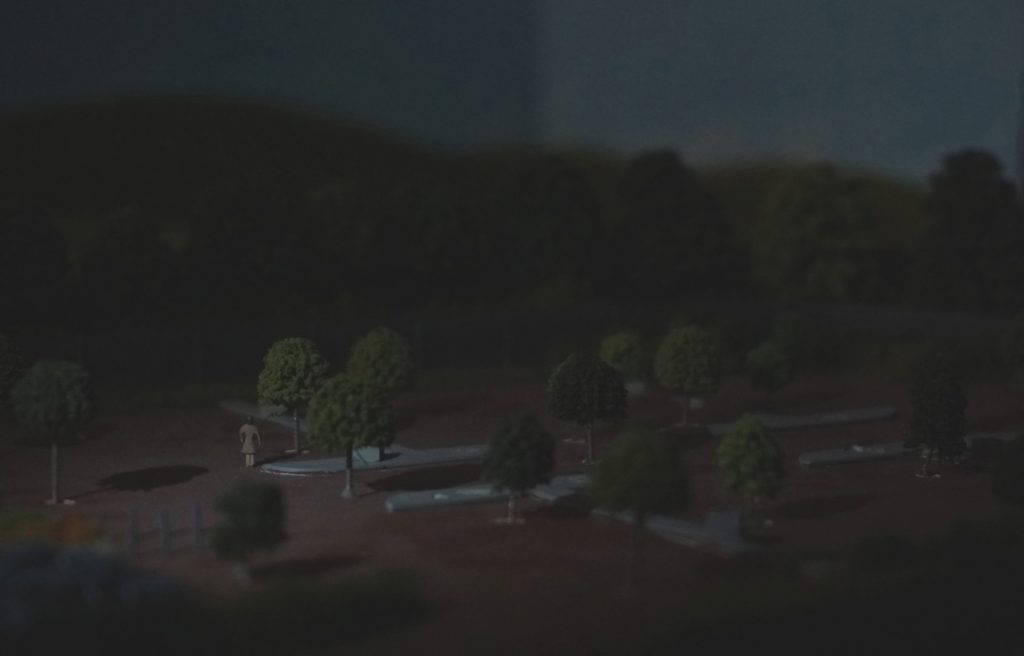 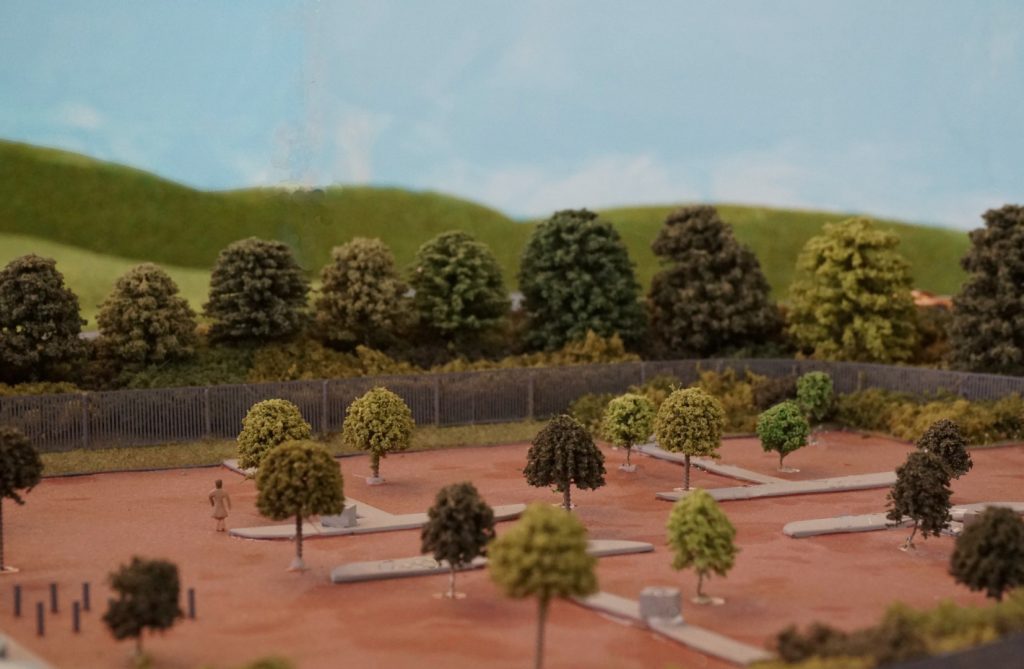 Off-site voice (speaking via walkie talkie from Radio Shack):  “The car can be obvs. identified as an emblematic device of the desire-driven consumerism and private ownership implemented in the second part of the 20th century, particularly in the Northern hemisphere.”

Voiceover by Kristen Stewart (delivered over an early version of Skype): “Alongside  the mass environmental transgressionism, this was highly successful in harnessing conceptions of mobility and speed to ideologies of so-called free market capitalism.”

Kristen talking with Chelsea Manning and Donald Sutherland (recorded on the Ubahn): “Totally. No doubt that intensified development and transmission of the hyper-differentiated consumer apparatus …”

Off-site voice: “The basic reconfiguration or uncoupling proposed opens up an area of the site for unspecified vectors of use, overwriting pre-existing designations or allocations prescribed by the managerial-and-owner class …”

Kristen is joined on Skype by Bernadette Devlin (lighting a cigarette in 1972): “A space of other activities, other speeds. Let’s classify it as a site-non-site; set up like a backlot, unscripted, playing back within the necro-gestalt of today’s occupied territories.”

MicroSite is a series of online-only projects reflecting on the current compromised and corporatized state of public and private space in both physical and virtual life. For MicroSite, Gh0stSpace has invited artists to make artworks for an architectural model of an unrealised, and never built, public building. 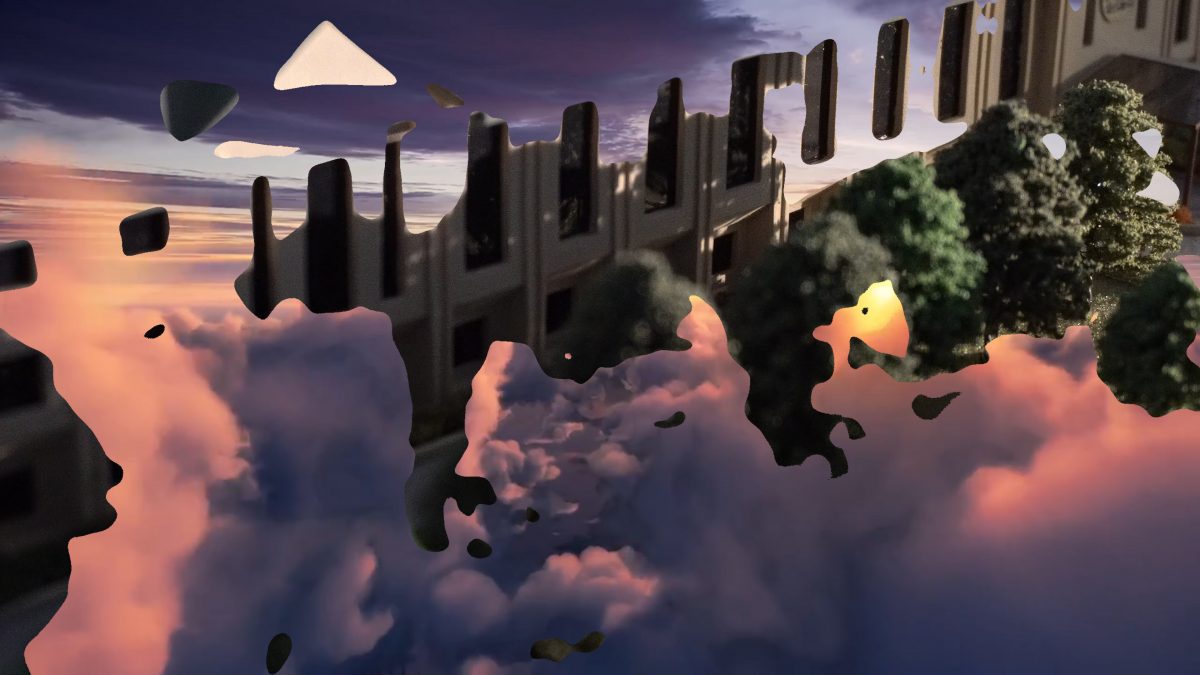 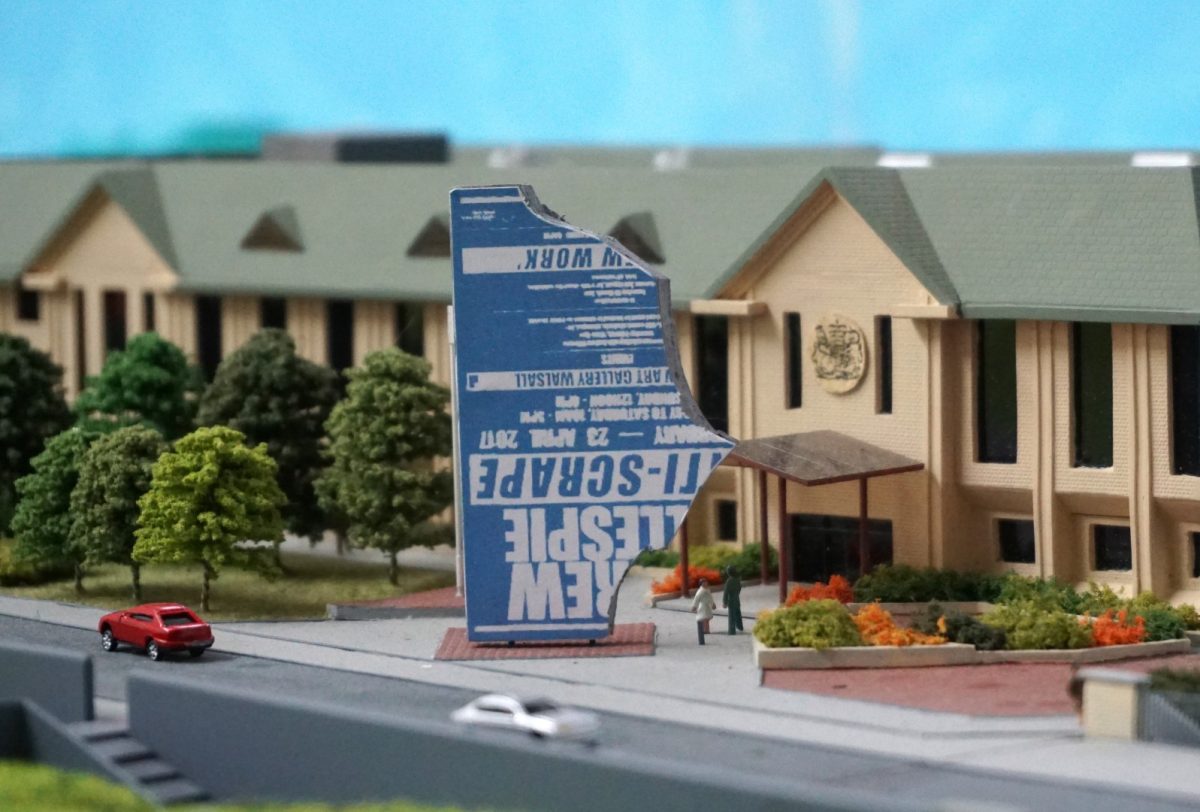 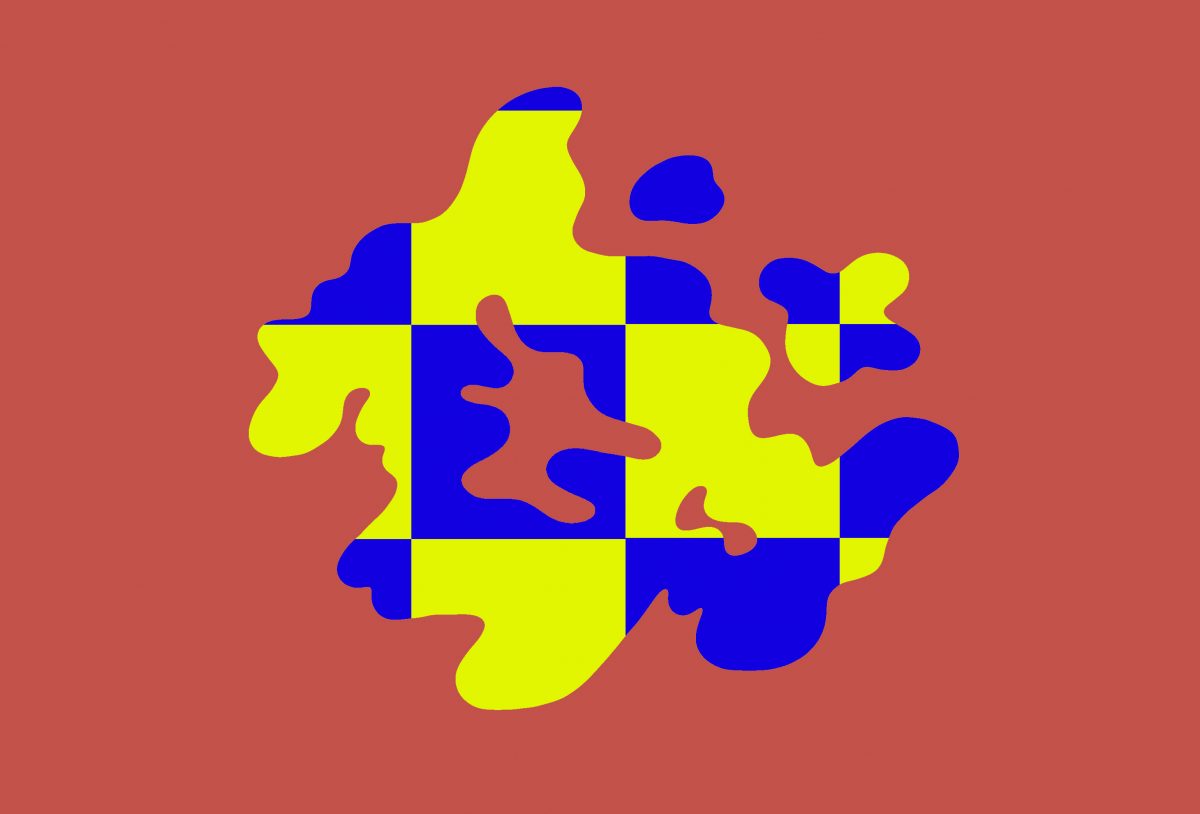